History of the John Eastwood Hospice Trust
The concept of modern day hospices was relatively new when our founder trustees began to explore the vison of a hospice for our community in 1983.

Their arduous journey took them along many roads to require the land, build a hospice and commission the services, whilst applying for charitable status and managing a major fundraising appeal.

Not only did they have the amazing foresight to build the hospice, but they also entered into negotiations with the NHS to reach a most unusual agreement. The NHS funds the provision of the services, enabling the John Eastwood Hospice Trust to focus on the provision of additional resources and higher-level services.

Less than 8 years after their journey began, their incredible efforts were finally rewarded as the first day patients came to the hospice in December 1991, followed by the first in-patient admissions in February 1992.

Since those early days, there have been considerable developments in the provision of services and the facilities provided here, and there is no doubt that the hospice has become well-established and highly regarded in the community. 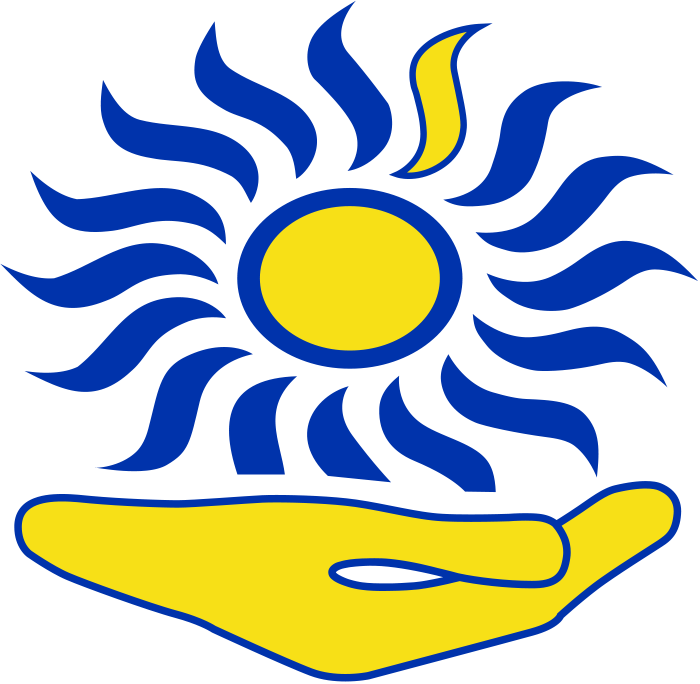